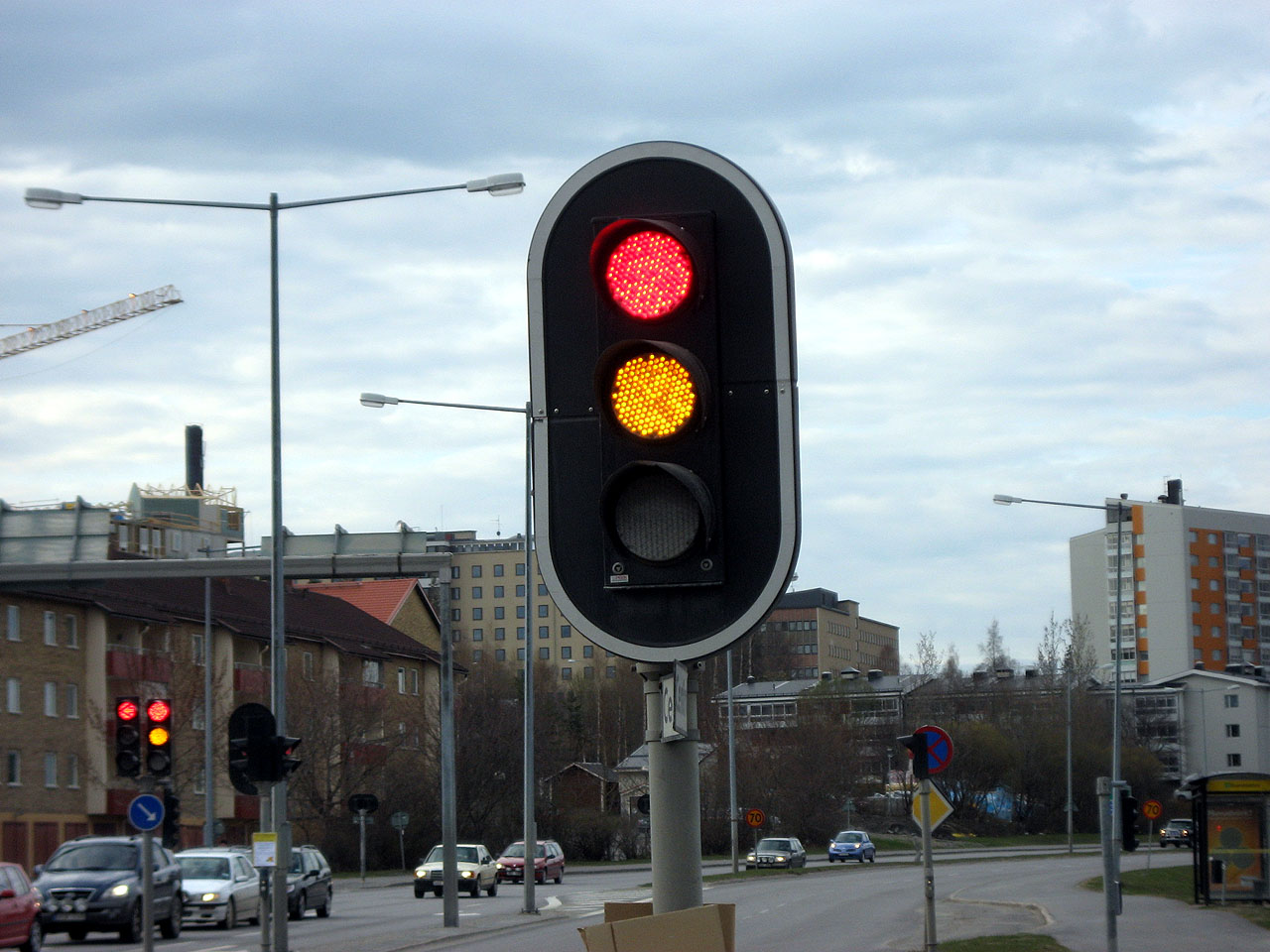 As technology continues to evolve, the threat posed by hackers is increasingly dangerous. According to the Argentine security expert Cesar Cerrudo, a chief technology officer at IOActive Labs, smart cities using wireless sensors to control everything may be vulnerable to cyber attacks. Everything from traffic lights to water management may be at risk.

Smart Cities’ technology enables the cutting-edge intelligence and flexibility necessary to help cities use resources more efficiently – to improve everything from quality of the air and water to transportation, energy and communication systems. According the the New York Times, Cesar Cerrudo demonstrated how 200,000 traffic control sensors installed in major hubs such as the ones in Washington, New York, and San Francisco were vulnerable to attacks. The sensors used could be intercepted from up to 1,500 feet away or even by a drone because one company failed to encrypt its traffic.

Hackers can potentially bring down major cities that use unsecured technology

Cerrudo said he is increasingly uncovering similar problems: software bugs, poorly installed encryption, or no encryption in other products and systems incorporated in smart cities. Many are wide open to a denial of service attack. Several ways were discovered to make red or green traffic lights stay the same color, tweak electronic speed limited signs, and mess with ramp meters to send cars onto the freeway all at once.

Last year, security researchers at the Black Hat Europe conference in Amsterdam were able to demonstrate how to black out parts of cities by manipulating smart meters and exploiting encryption issues in power line communication technology.

City governments will invest approximately $41 trillion over the next 20 years to upgrade their infrastructure to benefit from the Internet of Things (IoT). With these huge investments, the IoT will transform the quality of life for citizens in cities. Mr. Cerrudo said that municipal leaders have to start thinking of their cities as vast attack surfaces that require security protection. He encourages them to adopt basic security measures such as encryption, passwords, authentication schemes, and a mechanism for patching security holes. He suggests that cities should create their own emergency response teams to address security incidents and coordinate responses. Cities should also restrict access to their data.