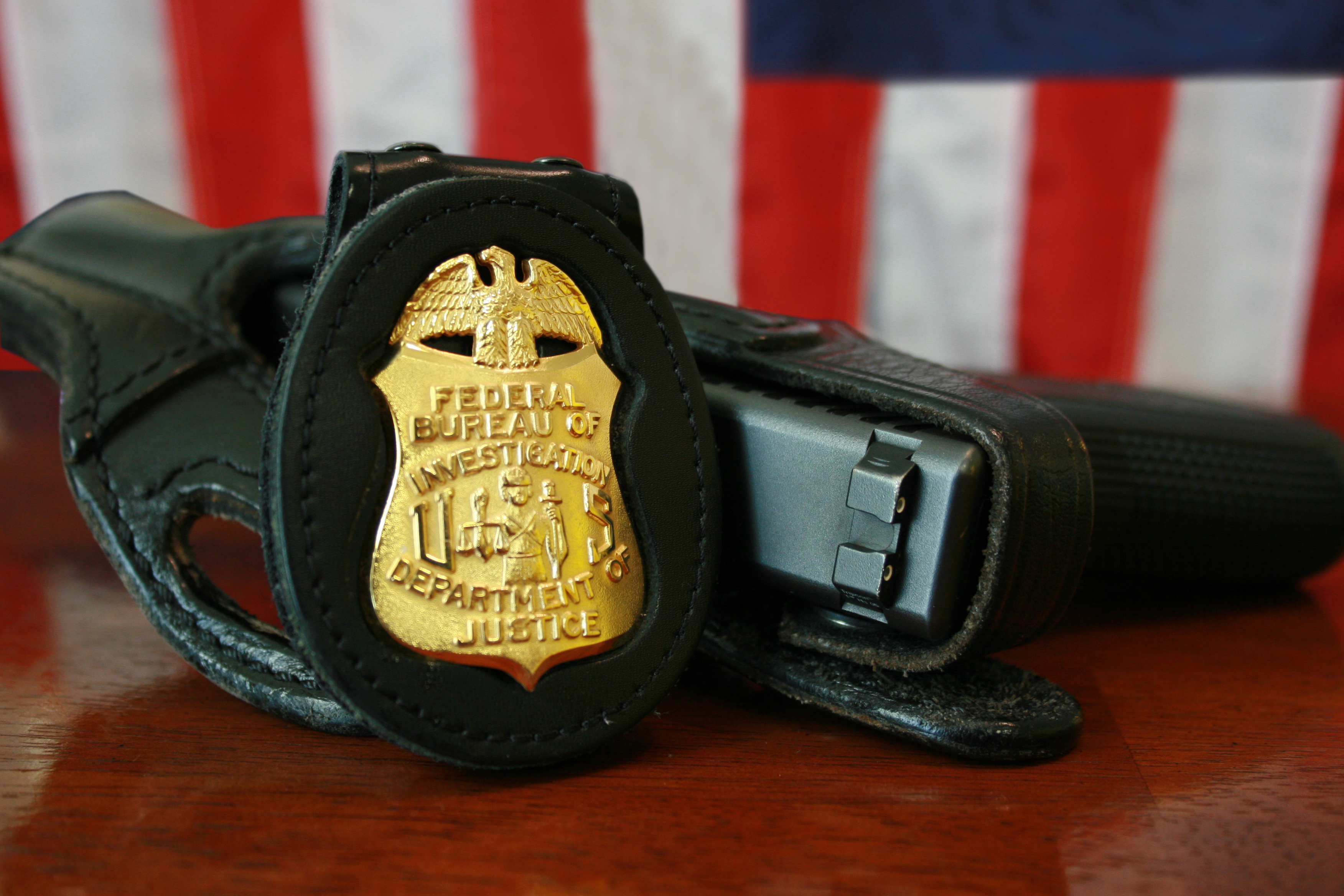 Banking scams are widely prevalent now days. The FBI has charged a former JP Morgan employee Peter Persaud with charges of selling customer information to thieves that wanted to empty bank accounts without triggering any apparent alarms. Unsealed court records confirm that he did in fact unknowingly contact an undercover FBI agent and offered to sell him the account details of a customer.

The Register reports that unsealed court records also confirm that for the sum of $2,500, Persaud offered to release the customer’s account number, PIN, and other identifying information so withdrawals could be made. The court records show that last November, the undercover agent met with Persaud in which he handed over the cash along with a sheet of paper containing sensitive details such as the account holder’s social security number, date of birth, debit card number, and three digit security code.

Bank employees can potentially give your account information to criminals

It was reported that within the following month, Persaud and the agent met again. During this time, a second customer’s details were sold for an additional sum of $2,500 with more to come after the victim’s account had been emptied. The FBI agent was wearing a wire that recorded the entire conversation as told to the court.

On New Year’s Eve, Persaud met with the agent yet again and sold him another client’s account details. Two weeks later, Persaud was persuaded to meet the undercover agent and a man introduced as an underworld boss that was in fact another undercover agent serving for the agency’s financial cybercrime unit CY-6.

The g-man agreed to buy more account data over the course of the next few months. The scam came to a ceasing halt in February when Persaud was temporarily suspended from the bank, allegedly. Once the suspension ended, Persaud continued to sell a large number of accounts for even greater sums of money.

In March, Persaud reportedly offered four accounts totaling up to an approximate balance of $150,000 in exchange for $16,000 to $17,000. The FBI then rushed in for an arrest. Persaud now faces a trial and is due to appear at a bail hearing in Brooklyn New York.

Have a great (crook-free) day!