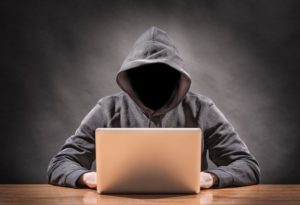 The fact that hacking websites is illegal does not stop the ones in the trade from setting public prices for doing so. According to this hilarious post on hackread, hackers charge US$90 to hack Gmail, US$200 to US$350 for Facebook and WhatsApp. In fact, the website HackersList.com allows you to hire a “professional hacker” to gain unauthorized access to several web locations for a fee. Of course there is no assurance that you will get what you requested. Making such underground dealings often opens a box of surprises, in most cases bad ones. The rate chart is also a diverse one, with costs varying from as little as US$1.25 to a hefty 2000 Euro.

For using illegal services, you always pay the price

Some of the prices listed, depending on the task are as follows: 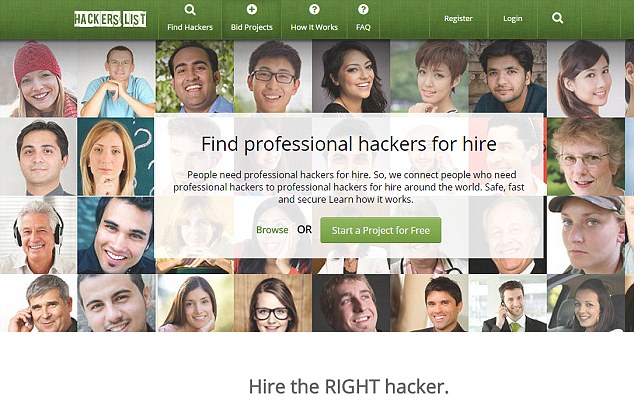 This is not the first time illegal services are being advertised openly. As stated by Hackread:

“It is no secret that the internet is a familiar place for black market offerings such as firearms and drugs or hackers offering fees for hacking lessons. These hackers also provide an array of services most likely to be illegal.”

Not only is it wrong, there is a strong possibility of this little game backfiring

Even if we take ethics, morality and conscience out of the way, it is still hard to understand why anyone would use a service like this. The first question is, why would you trust this “professional hacker”? Why should you think that someone who is happy to steal and do illegal things for a small financial reward wouldn’t turn on you for the same reason? Not only that, there may be serious legal repercussions that one might have to face. All this however, isn’t enough to deter everyone, which is why these services exist. The internet can sometimes be a dark place, but here at Emsisoft, we strive to live within the light, and strongly recommend that you do the same.

Have a nice (hacking-free) day!