A little over a year ago, Microsoft announced the official end of support for Windows XP. This means that they will no longer patch vulnerabilities and bugs that are found for this operating system. At the time of the announcement this was a quite bold move because 25-40% of all computers were still using this ancient operating system, which was released 14 years ago. To fill the security gap left by Microsoft, many antivirus software vendors including Emsisoft announced to extend support of their products for Windows XP for two more years, until April 2016.

Statistics today show that both Windows XP and Vista usage dropped dramatically since then. Among our customers the percentage has already dropped below the ten percent mark, with a continued trend downwards. As a direct result, we decided not to renew our extended support for Windows XP beyond April 2016. We will drop support for both Windows XP and Vista in the next major version of all our products, which is scheduled for release in 2016.

We fully understand that in many circumstances users have no way but to continue using XP or Vista, either due to computer upgrade budget restraints or because some old hardware devices don’t come with drivers for newer operating systems at all. In these cases, we are offering partial refunds for any license time users can’t use due to the changed minimum system requirements.

For everyone else, dropping support for legacy operating systems means improved performance and reliability, as we can freely take advantage of new features introduced in modern Windows versions, as well as remove a lot of support code we had to put in place to keep legacy Windows compatibility.

We apologize if these changed circumstances cause any inconvenience for you. We hope that by informing you well in advance about the upcoming change, we allow everyone to find their right solution without being pressured. 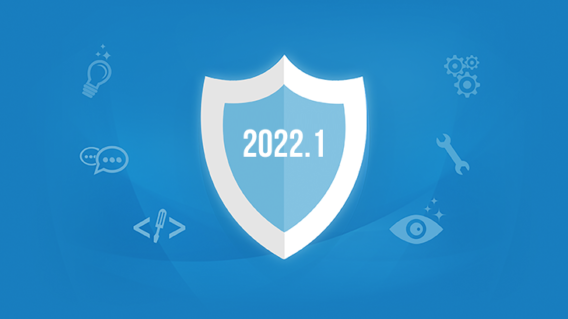 New in 2022.1: Improved user interfaces on desktop and in web app

Both, the Emsisoft endpoint protection software as well as the entire web app come with a major design and usability update. 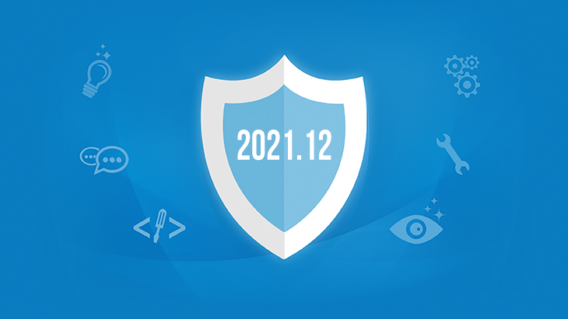 We added more details to the redesigned user interface and also made improvements to the EDR functionality.