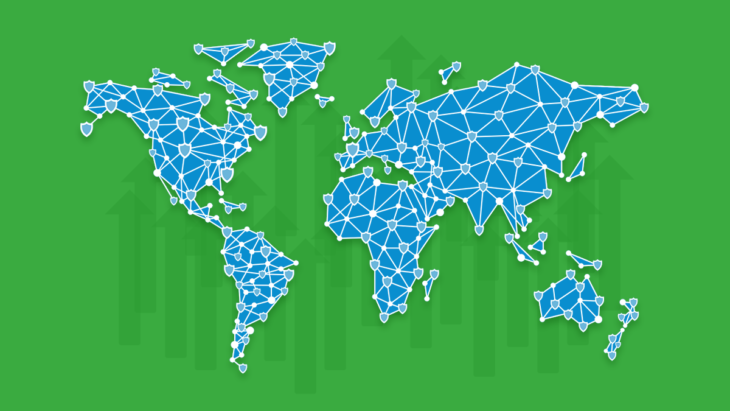 Independent antivirus software testing group AV-Comparatives recently released the results of its annual IT Security Survey and we’re delighted to see some positive trends regarding Emsisoft’s position in the North American market.

The report is based on an online survey that was carried out by AV-Comparatives from 20 December 2017 to 10 January 2018. A total of 2,769 people from around the globe participated in the survey, which included a range of questions related to antivirus software and the industry in general.

For Emsisoft, the highlight of the report is that our market share in North America is growing. According to the survey, Emsisoft is now the eighth most commonly used antivirus product in North America – three places higher than last year. This puts Emsisoft ahead of some big industry names, including McAfee and Trend Micro, among others.

The most commonly used antivirus products in North America include:

Emsisoft also secured top ten positions in the most commonly used antivirus products in Europe, Asia and, for the first time in 3 years, also in South/Central America at #7.

Of those who responded to the survey…

A step in the right direction

The IT Security Survey tends to attract fairly knowledgeable respondents (in the 2017 iteration, more than two-thirds of respondents classified themselves as ‘enthusiasts’ or ‘professionals’), so it’s fair to say the results represent some expert opinions.

We’re proud of the progress we’ve made, but we’re also aware that the battle is far from over. Here at Emsisoft, we’ll continue to work on refining our product to provide our customers with the protection they need to keep their systems safe from the bad guys.