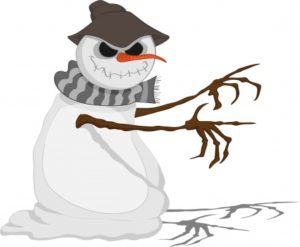 As such, Emsisoft recommends an immediate update to IE 11.  Users could also consider switching to a more stable browser, such as Mozilla Firefox or Google Chrome.

UPDATE:
For users who cannot upgrade to IE 11, Microsoft has released a FixIt Shim Tool, which can be downloaded from Microsoft here.  This tool will patch CVE-2014-0322 on IE 9 and 10.