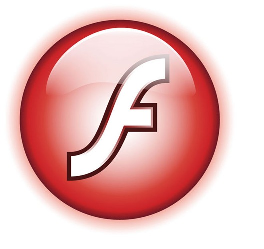 No more than a week after discovering Internet Explorer 10 Zero Day, researchers at FireEye have uncovered yet another critical vulnerability on widely used software.  CVE-2014-0502, dubbed Operation GreedyWonk, affects the latest versions of Adobe Flash.

Like the IE 10 Zero Day, Operation GreedyWonk bypasses ASLR, a protective measure that randomizes the positions of important data in a program, making it harder for attackers to pinpoint vulnerabilities.

For a technical analysis of this new Zero Day, we recommend FireEye’s blogpost on Operation GreedyWonk.  Research suggests that GreedyWonk has been perpetrated by politically motivated attackers, as the Zero Day initially targeted three nonprofit organizations: the Peter G. Peterson Institute for International Economics, the American Research Center in Egypt, and the Smith Richardson Foundation.  In particular, users linked to the Smith Richardson Foundation are actively involved in matters of public policy and national security.

As with Snowman, GreedyWonk is likely to spawn many copycat attacks.  As such, Emsisoft recommends that you update Flash immediately.  An official statement from Adobe regarding this matter can be viewed here.

Have a Great (Malware-Free) Weekend!