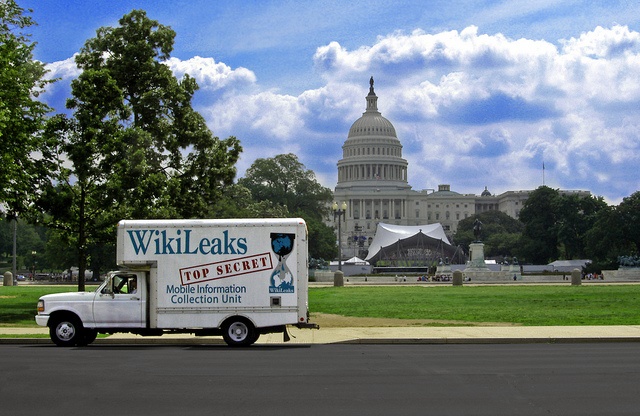 There are a number of companies that produce lawful interception malware. WikiLeaks’ most recent statement calls out FinFisher, a German-based developer accused of selling malware to a number of oppressive regimes. WikiLeaks’ statement also makes a direct challenge to the German government:

In an effort to combat the distribution of FinFisher’s creations, WikiLeaks has obtained copies of the surveillance software and posted them on their website for free download. They have also posted a number of FinFisher documents, including customer lists, training manuals, and marketing materials. This publication has taken place in the hope that security researchers around the world will study the malware and discover better ways to protect people from infection.

As an anti-malware company with German roots, Emsisoft is not unaffected by these events. For this reason, we’d like to let all of you know that we do not “whitelist” FinFisher or any other type of lawful interception malware. We will not do so unless we are compelled by law – and if that ever happens we will immediately notify our users. It is our opinion that malware is malware, no matter who’s creating it and no matter who’s using it.

So, have a nice malware-free day.