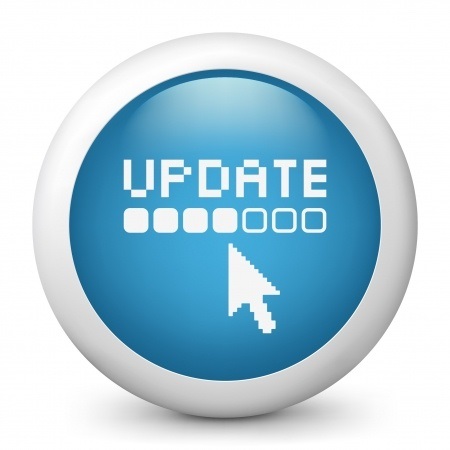 Just this week, Emsisoft’s dedicated tech-team released a stable update to optimize our malware scanning engine’s signature database and to identify around 6000 new PUPs. A lot of time and effort went into this project, but in the end it was totally worth it, as its end result is an enhanced user experience for everyone running Emsisoft  — including all of us.

What is a PUP?

A PUP is a potentially unwanted program, and these days they come packaged in virtually every type of freeware. PUPs are those little things like toolbars, weather monitors, or registry cleaners that are innocuous enough on their own, but really add up when you install a whole bunch of them onto your computer.

A computer with too many PUPs will eventually slow down and eventually frustrate its user. Unfortunately, most PUPs sneak their way in when users install new freeware, as most of us just click INSTALL on repeat until the freeware’s installer is done. Those who design PUPs recognize and take advantage of this behavior, because it’s essentially a free way to spread their program.

By definition, PUPs are not malicious and not all of them are useless. Overtime, however, most computer users end up collecting dozens of PUPs that they don’t even know they have, which amounts to a lot of wasted space and resources.

What does this Update Do?

The new update is essentially a database cleanup, combined with the addition of new signatures that target PUPs bundled in freeware. Our tech-team basically went through everything the scanning engine knows, threw out anything that was outdated or irrelevant, and then added any new signatures the database needed to know in order to stay up to date with the world’s most recent malware and PUPs.

This update removes hundreds of thousands of unnecessary trace signatures. This was accomplished by combining very specific signatures to more generic ones, as well as removing any signatures that have grown obsolete due to all of the improvements we’ve made to Emsisoft’s cleaning engine. In the end, all of this cleanup means less memory consumption and increased scan times for all Emsisoft users.

In addition to removing everything that was outdated and obsolete, the update adds roughly 6000 new PUP signatures to the Emsisoft scanning engine. This means that Emsisoft will spot all of the PUPs you miss, bring them to your attention, and ask you whether you want to install them or not. The end result of this improvement is again less memory consumption and less wasted space.

It used to be the case that PUP developers would only go to the effort of attaching their programs to plugins made for Internet Explorer. Due to the growing popularity of Google Chrome and Firefox, this approach has changed. Today, many potentially unwanted plugins circulate on both Firefox and Chrome. As such, we’ve adapted Emsisoft to combat this trend and the new update reflects these changes.

It’s important to note that the growing popularity of Chrome and Firefox also make both browsers prime territory for actual malware, and that we’ve addressed this development in the update as well.

Lastly, this update increases Emsisoft’s ability to detect the type of system configuration changes that usually go hand-in-hand with malware installation. Such changes are the type that ultimately prevent users from uninstalling malware once it has been installed, such as disabling the task manager or the registry editor. Our hope is that this added layer of detection will further improve Emsisoft’s already effective approach to malware prevention and defense.

Enjoy your update, for free

One of the things we pride ourselves upon here at Emsisoft is the ability to offer a consistently unobtrusive and effective antimalware platform. That being said, most users probably won’t even notice that the update has been applied. It’s free, automatic, and (we think) extremely effective.

So enjoy your upgraded Emsisoft, and have yet another Great (Malware-Free) Day!